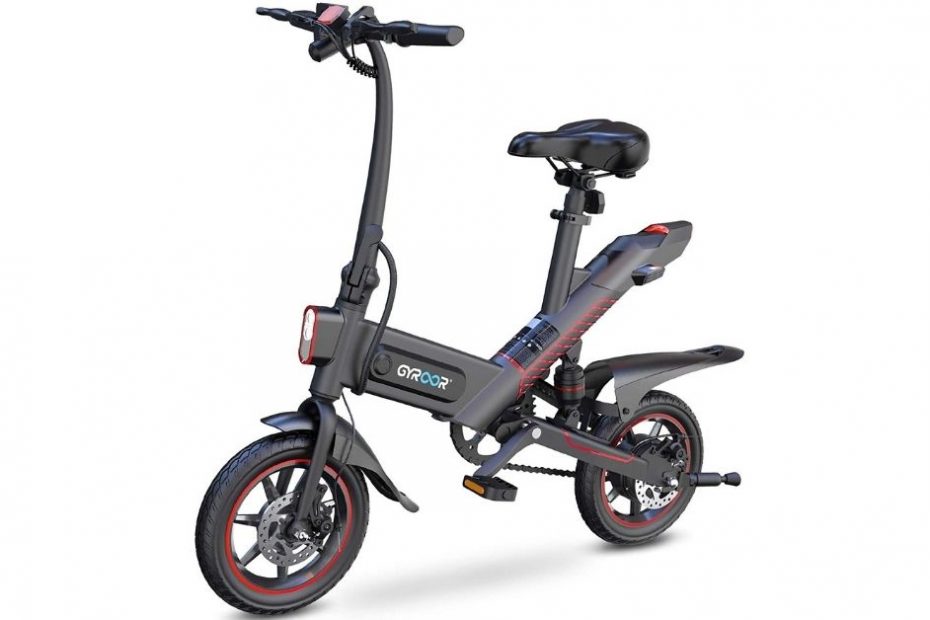 Finding a cheap electric bike has never been easier thanks to direct-to-consumer websites from many of the top e-bike manufacturers. Sorting the quality from the crap can be hard to do, which is why the list below contains the five best cheap electric bikes for adults.

Cheap is not to be confused with low quality. The cheapest electric bike on Amazon is the Gyroor C3. It has a top speed of 18 MPH and can go up to 28 miles on a single charge. It’s capable with quality components, but its top speed is slow and the e-bike doesn’t go as far as other electric bikes that cost slightly more.

If you want flat-out cheap, the Gyroor C3 is the way to go. If you want a cheap electric bike that also goes 20 MPH or faster with a range of 30 miles or more, the list below is for you.

These are the five best cheap electric bikes for adults. All of them come with excellent battery range and top speed.

Are E-Bikes Worth The Money?

Yes, e-bikes are a great way to commute to work, explore trails, or get fit riding around your neighborhood. They are expensive, but worth every penny as long as you use the electric bike.

Don’t let the reputation fool you. Electric bikes are a workout. Pedaling is easy, and many e-bikes featured above include a throttle so you don’t have to pedal. Pedalling will extend the range of your battery because your motor doesn’t draw as much power when doing so.

If you don’t mind a shorter range, and want to know pedaling is optional an e-bike with a throttle. Other considerations when choosing your electric bike are battery style. I prefer a locking detachable battery. When I lock the bike up outside I always take the battery off. The idea being, thieves won’t want an electric bike without its most expensive part.

If price is not a factor for you, consider reading about the overall Best Electric Bike.